Remember when I used to write a blog?  Ugh me too.

I am the WORST.  Except not really. I don’t even have any good excuses except for life has been happening at an unbelievable pace, and there was this period of time after the presidential election when I forgot how to make words.  But I’m not here to talk about that (yet).

I’m mostly here to pour some words onto a page about the last almost year of my life because that’s what I do, and I am a selfish millennial who believes the world wants to hear about it. 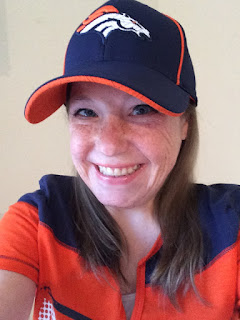 Before I get to the good stuff, let’s back up to where we last were.  About a year ago, my temp position, my first job in Colorado was coming to an end.  I applied for a position within my section, sure that I would get it, because well… they wanted me to move here.  Well SURPRISE.  I didn’t get it.  I didn’t talk much about this when it happened, because it was a lot to process, and I still didn’t know where I fit into this department landscape, and I didn’t want to burn any bridges.  It was tough.  This was also during a time I did NOT have health insurance (another blog I will revisit).  My health was not at its best, and I was trying to “put my best foot forward” to land a permanent position (doing anything really at this point, I just needed a paycheck and to be able to get my prescriptions again).  When I didn’t get the job, it was like the rug got pulled out from under me again and the world started spinning.

Had we made a mistake coming here? Would we be able to pay rent?  Whose family would we live with when I failed once again? Maybe not all of these thoughts were necessary, but they were real.  These are the rollercoaster emotions and thoughts of real transition folks. I cried in the parking lot as I watched my current “team” walk away from me and go to lunch together.

I let myself feel all of my feelings, and then I took a deep breath, put on my big girl pants (again… man these things get a lot of use, the rhinestones are starting to fall off) and I re-evaluated.  There was a barricade in front of the “easy road” I had hoped I could take, seamlessly falling into a job where I already was, with the work I had already been doing for 9 months.  But here I was. Once again, the universe had presented me with an opportunity.  An opportunity to decide what my Colorado path was going to be!  I revamped my résumé, and hit the ground running. I reached out to my networks and applied for so many jobs.  Now mind you, before spring of 2015, when I was getting close to graduating from BU I had NEVER applied for a job (I know, don’t hate me).  But I’ve always worked.  I was very fortunate in the way that every “job” I’ve ever had rolled into another one, and people just sought me out to be a part of things, so all of this was new to me.   I had to remember how to sell myself, and I had lots of people help with cover letters, since I didn’t speak the language of the system yet.

Fast forward to June, when my job is about to end, the Friday before my last day, and I have two offers on the table, one with my current employer, who had (at the last possible second) whipped together a “position” for me, and one, doing real, state level health policy at an office that would be two blocks from my apartment.  During that interview, I was nervous, but I had this buzz throughout my body as I spoke about my experience in policy, getting invited to the White House and my connections with the disability community that made me realize “You know… I think this means I’m excited about this!”(I was later told I had given a “mic drop interview”).
It turns out, my boss had been in Vegas when we were going back and forth about the job offer, but he had gotten the cell phone number of the director of HR to be able to give me a formal offer, since he knew I had another offer at the same time.  What a day that was! I was shown, if you really want someone, you can make it happen, and it was time to go where I was valued!

I even got a couple weeks of "Funemployment" before I started new position, which was much needed! 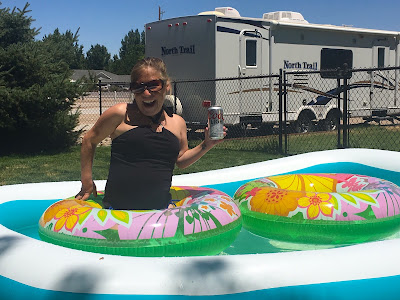 Today actually marks my 10 months in my current position, and I think it is one of the best jobs I’ve ever had.  Granted it is HARD work, but while some may consider it thankless and unfulfilling, I can’t believe I am finally in the process of making tangible systems change.  We are not doing ambiguous logic models and learning objectives that never go anywhere.  We are writing policy and serving real people.  What could be more fulfilling?  I recently realized, I think I am the perfect balance of optimistic and jaded to be in this work.  I have seen both sides of this service and I know it’s not easy and it’s not fun, but it’s ESSENTIAL for so many individuals to live their best lives, so someone has to do.  I now have a paycheck, health insurance, a retirement plan, PAID TIME OFF AND SICK TIME, and an amazing group of colleagues, so I can’t complain.  It all works out.

Trust the process, and trust yourself and those who truly care about you. I have zero regret coming to Denver, and what this last year taught me is just how many people we DO have in our corner and who really mean it when they say “Do you need anything?” or “How are you really doing?”  I still am in awe of our incredible community. 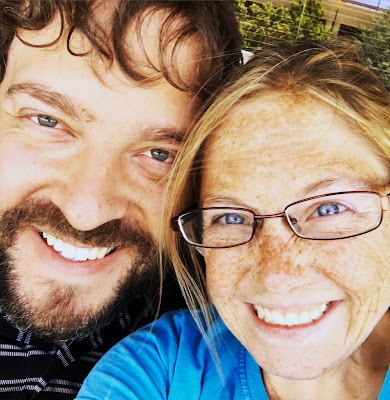 A couple of other huge milestones that happened recently, that I will put on my calendar to write more about, but for a teaser

WE ARE GETTING MARRIED!  After dating for 5 years, and living together for 4 -After braving blizzards, and bombings, and grad school Owen gave me a ring, with the Nana’s flawless diamond and said “Will you Marry me?”  And I was like OK!  Stay tuned for lots of wedding talk, and me being a cheesy girly girl that I once despised! 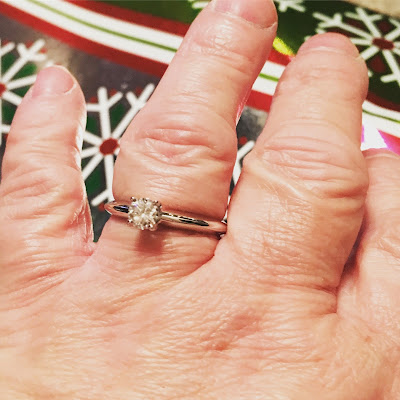 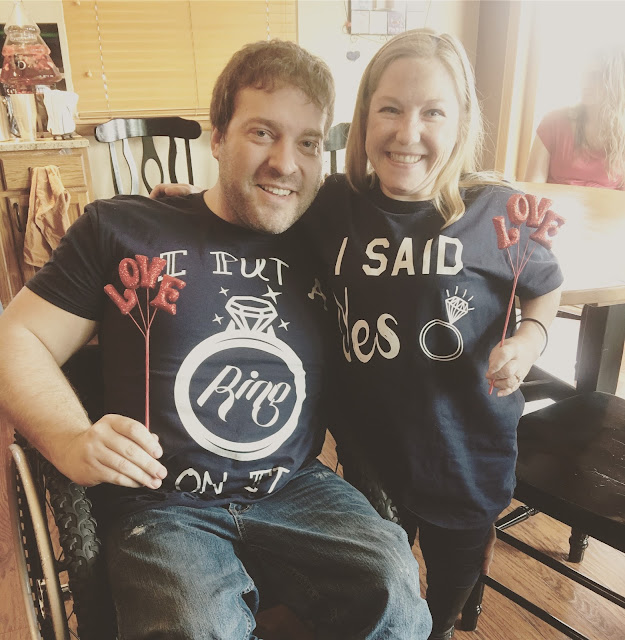 The other big news WE MOVED!  After 4 years of cozy studio living, we have a 850 sq ft ONE BEDROOM.  I need to wrap this up so we can go buy a couch.  It is so perfect for us, and we are on the first floor, which has already been life changing.

So guess what guys?  It’s all happening.  All of those things I thought we’d never get to, here we are.  It is the craziest thing.  I am REALLY happy.  To those on the transition train, let me just tell you. It’s possible.  It’s not always easy, and it sure isn’t fun, but keep going.  I know it sounds silly, but really, you can create the life you want.  I never thought I would be here, but if you put it out to the universe, make a lot of Google docs spreadsheets, and aren’t afraid to take a leap of faith, you may surprise yourself with how things work out.

More on that later, but for now, I am going to wake up my FIANCÉ, and go buy some furniture for my big girl house!

Xoxo.
Posted by Princess Malphaba at 1:12 PM No comments: