So here we are in 2010! How is that even possible? It feels like just yesterday it was all about “the millennium” and we were terrified of whatever the Y2K madness was supposed to be.

Then it was 2003, engraved in our brains to escape the world of small town high school. There had to be so much more out there!

Then…. 2007. Four years as an eager beaver, dying to get out cause….well…..there had to be so much more out there!

Now- three years later, it is 2010 (I will stand firm in my belief of the importance of saying “twenty ten” not “two thousand and ten.” And I write it out with all four digits like I have every year since I’ve been putting the date on my papers. I just believe it should be recognized) 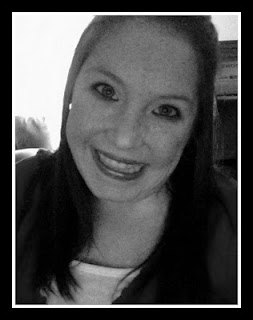 It’s been quite the ride and I have begun to get a taste of all that IS out there. I have struggled for the past week or so trying to nail down my “resolutions, ” but basically they’re the same as last year (like...more than I realized....actually)

(- Read more, facebook less.
- Stay positive, don't let negative people get me down.
- Take care of ME. Pretend it's always summer. pamper accordingly.
- WRITE.
- BLOG.
- Figure out what I want for 2010 and beyond... without stressing myself out to death.)

, since I’m kind of flaky about them, so instead of fencing myself in with resolutions, I’ve read up a little bit on goal setting and decided it’s better to have some broad goals and the mentality to continue moving forward and making the most of every day. Because let’s face it. I’m still going to go on facebook, eat whatever I want and not exercise enough (although I have been better!)

So I welcome the new year with a new sense of confidence (did I mention I got my braces off!?!?!) and a thrill of excitement for not knowing what is to come, but feeling that it is definitely a year of change and anything is possible!

Posted by Princess Malphaba at 7:56 PM No comments: