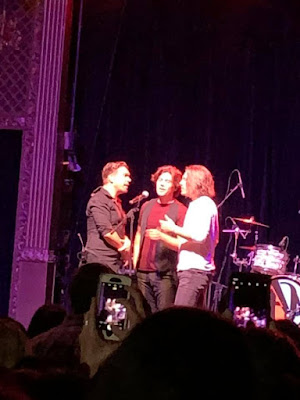 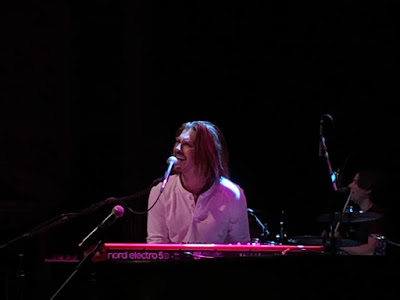 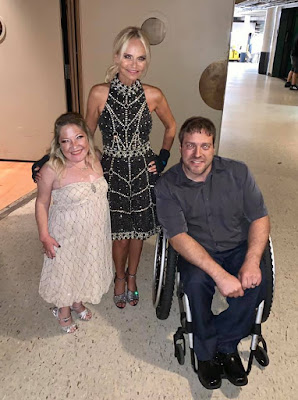 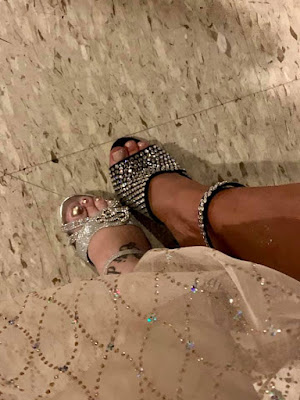 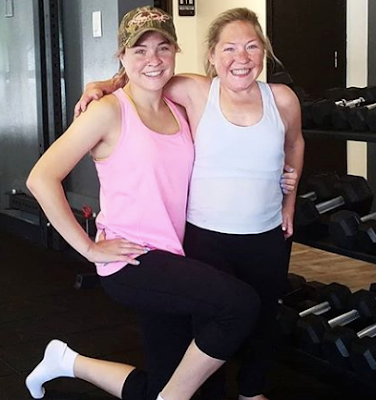 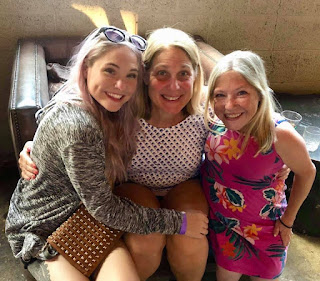 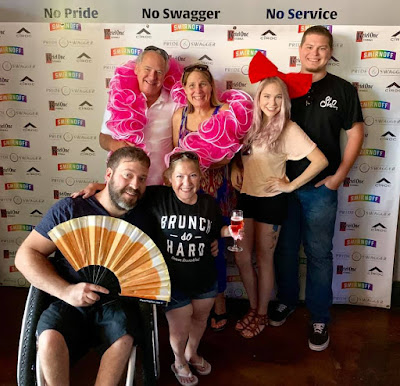 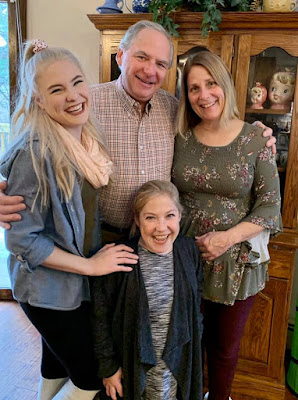 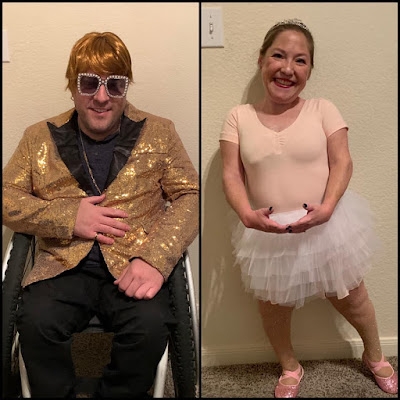 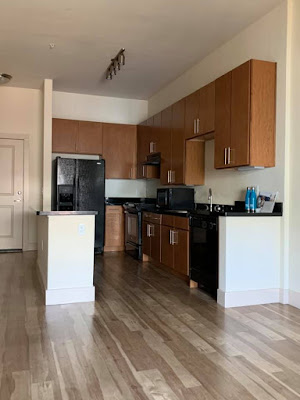 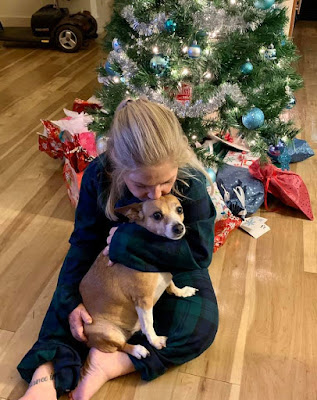 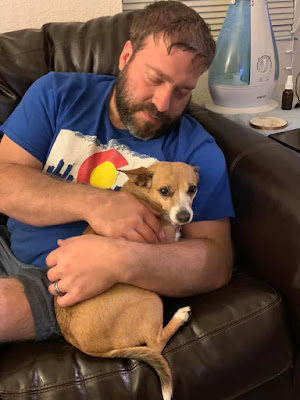 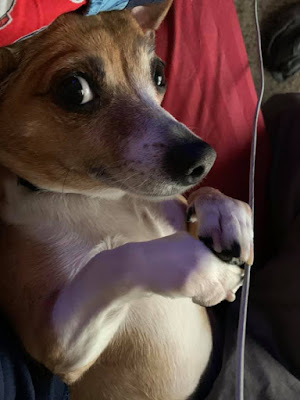 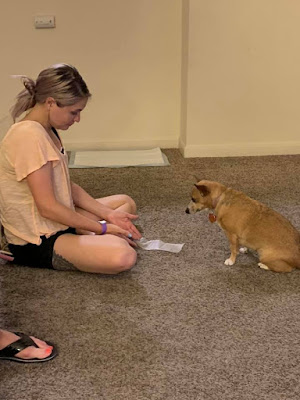 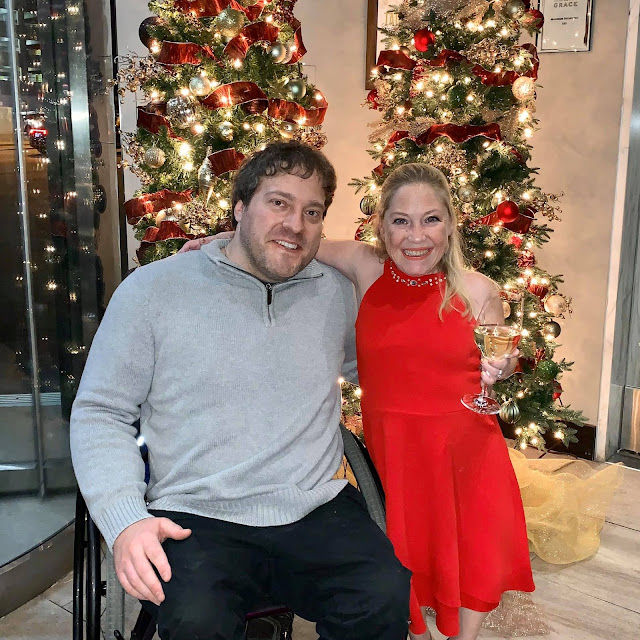 Posted by Princess Malphaba at 6:57 PM No comments: