Is it Spring Yet?

I do this thing every year, when I just disappear from the blogosphere in the winter- mostly because everything just gets crazy and feels so overwhelming.  And I promise myself “I’ll write when I’m done,” and I withhold it from myself, because it feels like a matter of survival to get everything done.

What I’ve learned about myself though, is that that’s not fair, because I NEED writing to survive.  Just the feeling and the sound of the keyboard, I’m pretty sure lowers my blood pressure and makes me feel more energy, and more in control of everything in my life.  I can’t really explain it.

Another thing I’ve learned about my blog self, is that I tend to wait and try to write only when things are good.  Well… as much as that may make for a nice blog to read, it’s not accurate, and it’s not helping what I’m trying to do and be, which is create authenticity within the cybernet.  As I read recently, what you see on social media, is peoples’ highlight reels, so here is everything that got left on the cutting room floor…

The truth is.  This fall SUCKED. A lot.  While I am definitely a glass half full person, this semester put me in a place that I have not been in for a long time, which was kind of scary.

It kicked off, the last week of September I ended up in the hospital.   For stupid reasons and the whole thing was just entirely stupid and made me realize there is need for some SERIOUS need for policy change at one of the best hospitals in the world.  So that’s fun.  This was like the second week of classes.

Following that, I had just gone back to biostats after being sick (yea, also, I took biostats…)  and my family suffered a huge loss.  We lost the nana.  Today is her birthday actually. 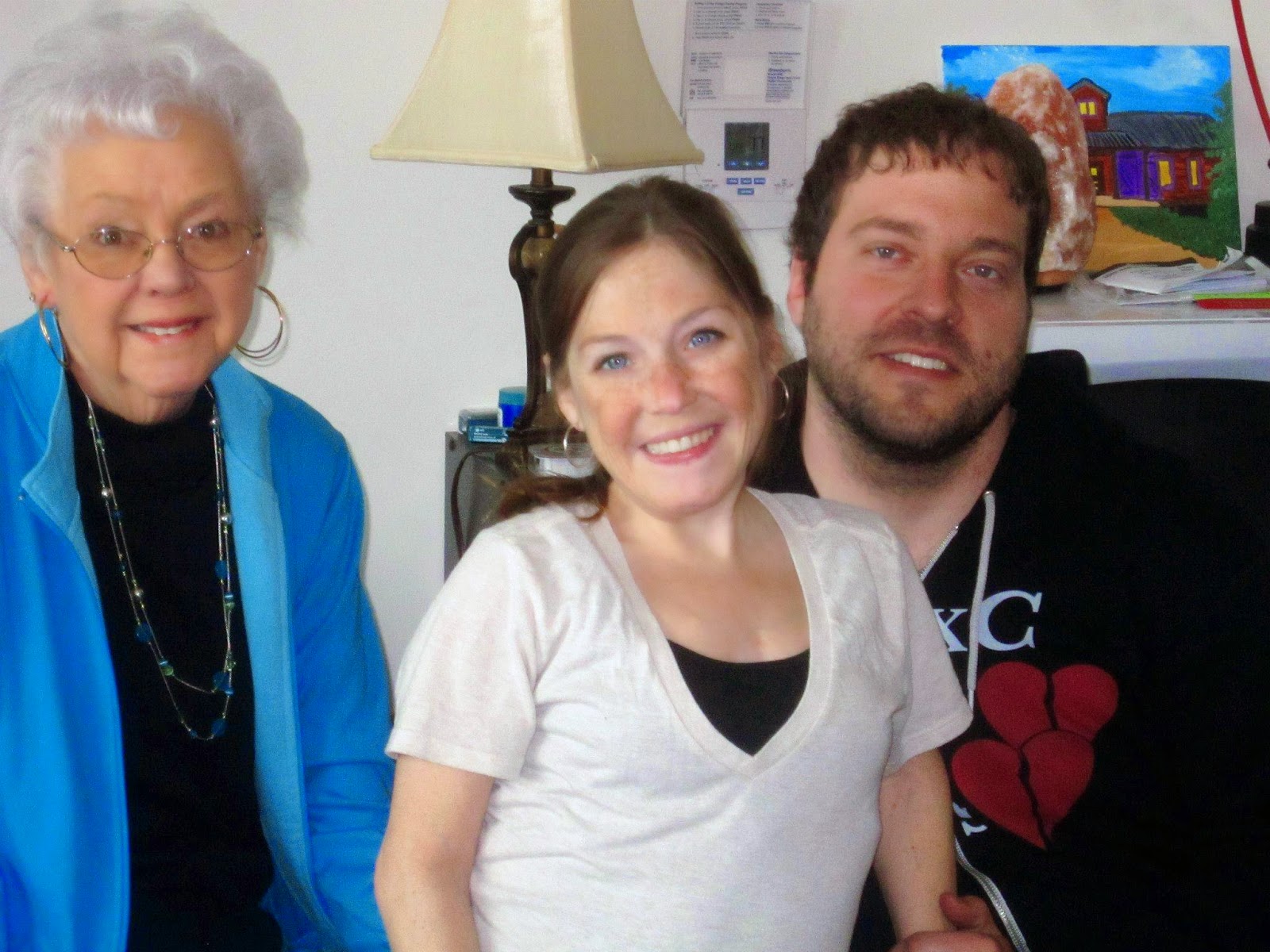 IT SUCKS.  I have never lost anybody that close to me, and for those who have, I am sure you get it, and I feel silly for being so naïve, but I was literally out of commission for 2 weeks.  I hung up the phone with my mother and just stood there, hysterical.  I couldn’t move, I couldn’t think.

I ordered tacos.  Nana would’ve wanted that.  Food and beverage are always the answer.   We needed food.  We needed to get on a bus to go to Maine.  I ordered a big pile of tacos since it was National Taco Day and we threw a lot of sweatpants in a suitcase and some black stuff.  It was easily the worst packing job I’ve ever done.  Then we went to Maine, and I didn’t know when we were coming back, and I didn’t care, and I already didn’t really want to.

The next couple of weeks were a lot of crying, and walking around hugging each other (prompting more crying). I stared at my biostats homework, pretending I understood it, pretending I could actually get something done.

I felt helpless, I felt sick, I felt exhausted. I felt like I had nothing left.  School just didn’t matter.
Eventually we came back.  It didn’t get easier, but I kept trying to get my head in the game.  I just didn’t care.  It was the worse case of academic apathy I have ever experienced.

It wasn’t that I had senioritis it was just… I didn’t see the point anymore.  I was taking 2 classes that I pretty much hated. Every time I felt like I was in control of something, and doing well, something would happen and I felt like I was taking 3 steps back. I wasn’t being creative, I didn’t get to really write anything all semester.  And I already had a job, or two.  I just, suddenly realized, I didn’t know why I was doing any of this. 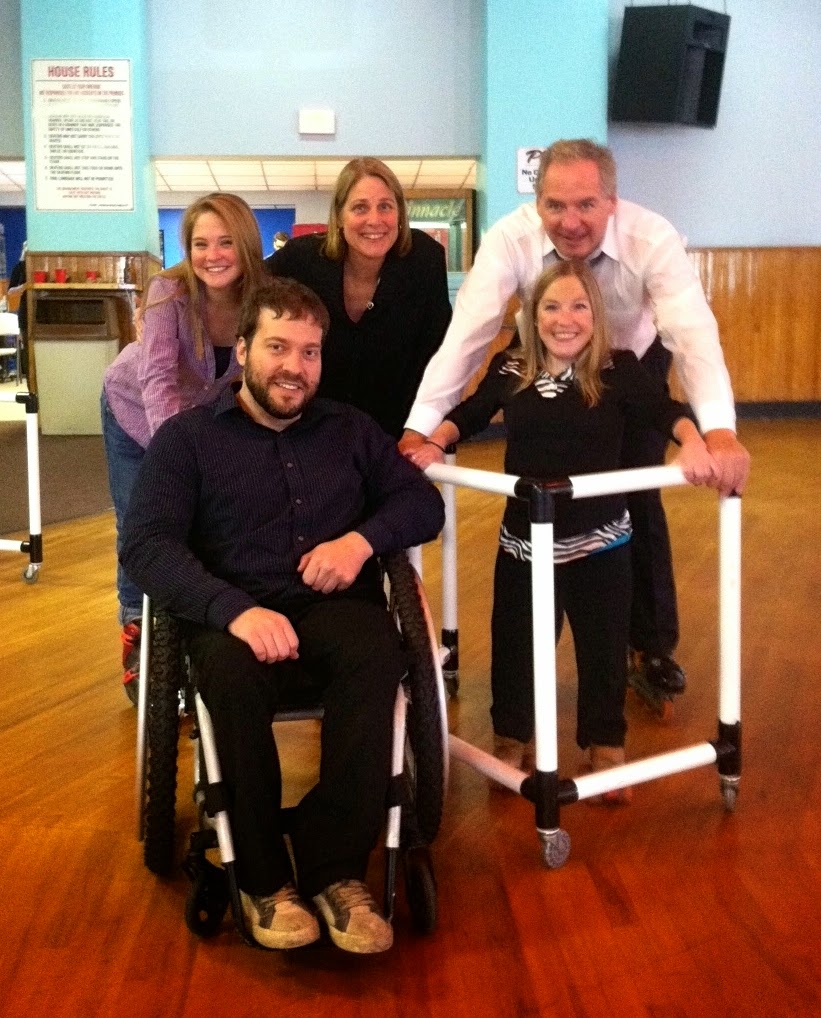 For the first time in three years, I actually Googled how to withdraw from school.

Eventually, the sister and I knew we had to rally, and we talked a lot and supported each other to just get through the final semesters.  (“We’ve always been overachievers Mal, now we just need to achieve.”)

So I did.  I’ve never quit anything in my life…  I don’t even think I can.  Is there like some sort of underachievement mentor that helps you like… drop out of stuff? I don’t know.

Then came the holidays, which were absolutely wonderful, on both sides.  It was very different and we continue to hold each other up to find the new normal, but it was exactly what I think we needed.  We just didn’t worry about anything, we relaxed and bought each other excessive amounts of material goods, and CELEBRATED. 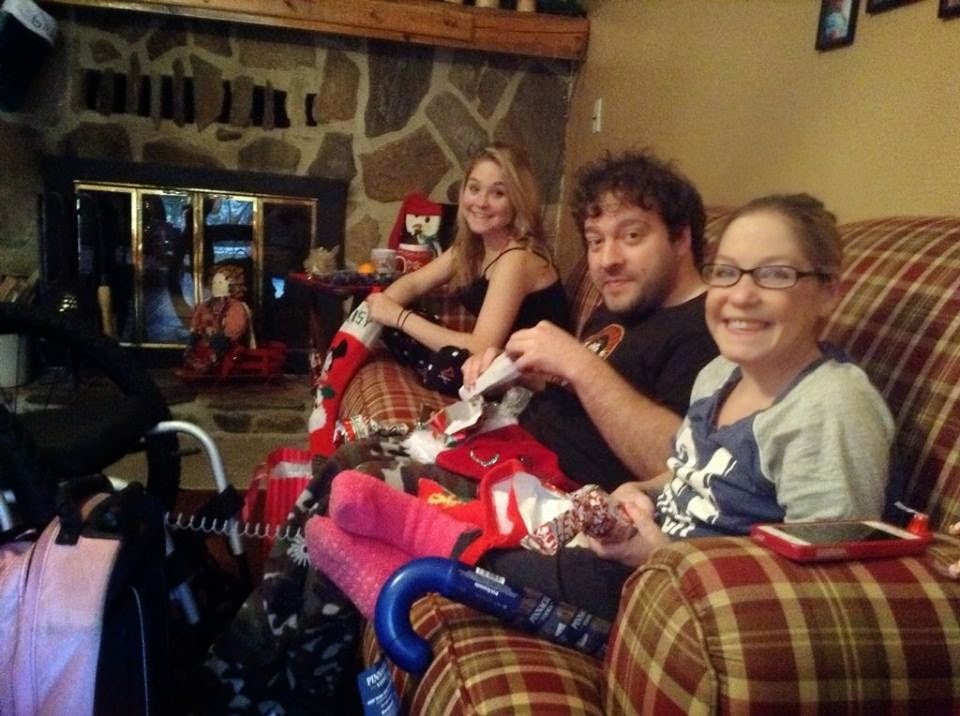 Now of course, I’m sick again, as is tradition.  So I spent the first 2 weeks of the new year, laying in bed, once again questioning everything in my life. I’m in a better place this semester and am working on a lot of things that excite me, and I’m writing like crazy which helps me breathe.

But all of this, everything that happened this fall, the time spent with family.  Seeing how the Nana lived her life, has made me start asking bigger questions.  Who am I?  What do I want to be doing? How should I live my life?  Where will we ultimately end up?  What makes me happy… what makes Owen happy?

If we’re being super transparent here… sometimes I feel guilty about the answers.  I really like going to shows and fancy restaurants, and taking trips and having nice things.  Of course I value people over stuff (but as a dear friend of mine once said “I really like stuff too.”)  I also have realized that not doing anything is totally addicting (except... I can't do nothing... even when I was sick, it was the most productive week I've had in a long time)

I don’t think I’ll ever be the kind of girl who can live in the middle of nowhere, doing the same thing week after week. I have no desire to go to Africa and build houses, or join the peace corps, or have 5 kids and buy a big house in the burbs.  Does that make me a bad person?  I'd like to think not.

And I think back to Nana, who bartended and volunteered and entertained, and traveled, and parasailed when she was in her 60’s.  She had a card party three days before she left us, and then when she realized she may not be able to do those kinds of things anymore- she decided she was done. 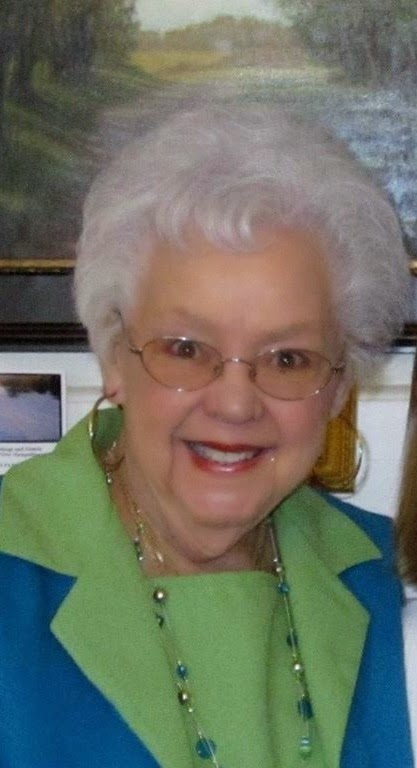 I guess it’s not in my blood.

So I’m not quitting.  And I’m not letting it break me.  When I finish school is when I finish.

And before then.  I’m just gonna live life, the way we do.

Posted by Princess Malphaba at 8:45 AM No comments: