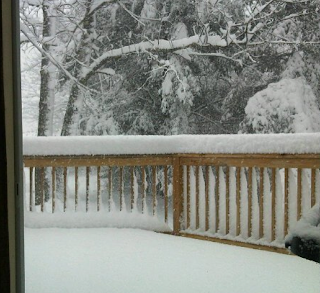 Well March definitely went out like a lion, but before it did, it surely did not
disappoint, even if the beginning was a little rocky.I do this thing where I get all worked up that things are, or aren’t going to be a certain way before I even give it a chance to happen. I
recognize this, and that it’s silly and that I need to cut it the heck out… and truly, I’m working
on it.So following with this theory, and how things had just been continually caving in on all sides, then ending up in and out of the hospital and on 2 antibiotics- how could Vegas possibly be any fun? Silly, silly me.Perhaps my “Vegas experience” was not one torival the current season of Real World (and sweet lord- I hope nothing ever is- please don’t judge my whole state based on that foolish kid!) or even a typical spring break, but, it was one of those trips that fueled my fire to
inspire, and left me feeling happy, excited, fulfilled, and with a heck of a lot more Blackberry Messenger contacts.I have been to many, many conferences and met a lot of people, but there was something about “the Vegas crew” (well the entire NV crew if you want to get all territorial) that just “got 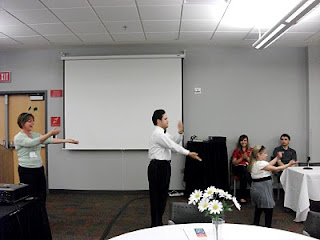 it”beyond what I’ve seen before.They were a tight group, and when I was getting ready to board the plane to head back to Eastern Time (psh, what’s that) I smiled as I got a message that said, “We look out for each other. You’re part of the family now.”Aside from just meeting incredible people, the conference was really great. If you
ever have the opportunity to hear Joyce Bender, definitely don’t miss her session. She works on getting people with disabilities employment in competitive fields, and her attitude is just kick ass and topnotch. Then of course there was when we did the Macarena before noon, the incredible Mexican lunch buffet, and the conversations that occurred in and around sessions both fun and serious where people were able to learn from each other. O 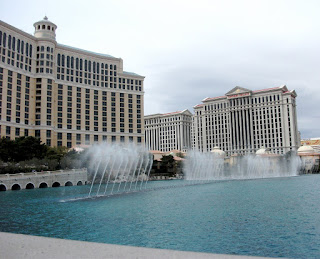 verall it was a great experience, I felt totally at home, and I know I will continue to learn and be inspired from everyone at Family Ties NV.So cut to the last conference day- which was the day of the segway from work to “play time.” My poor mother, who had been inserted into this trip at the last minute and ended up ultimately having a good time as much as she protested “Vegas is not her thing,” Woke up with a stomach bug of death. Of course this was the day after St. Patrick’s so although it was a low key night before, I still had to give her heck that it was simply because she was not capable of throwing down Vegas style. Sad for her
that was not the case at all, she simply had horrible luck that tends to haunt our family wherever we are. She tried to go to the conference but ended up leavingearly, and I sat on hold listening to way too many Planet Hollywood commercials to make sure she could check in early. Finally everything was squared away.
EXCEPT. I had just bought tickets to a show, for that night. What’s a girl to do? Turn to her new Vegas girls of course! Within five minutes I had a date for the evening and would actually get a night on the town as I had planned.

After everything was wrapped up from the conference, we headed to the strip, windows down, Ke$ha blasting. Somehow it all works out. 2 episodes of disaster date, 1 IV antibiotic, and a Britney album later (and of course making sure my poor ailing mother was going to make it through the night with her $15 room service toast) I was good to go.
The night was fantastic! Except for maybe having to walk all over creation in baby heels, but that only adds to the adventure. God bless moving sidewalks!
I got to see the whole strip lit up at night, and have an ultimate girls’ night out that can really be experienced in Vegas!
The next day, mom came back to life, which was good for both of us! We had breakfast at a buffet (best creation ever!!!) and played tourist at the Bellagio and Caesar’s palace after bathing suit shopping for far too long with amazing sales people who acted like they had to strategically hide central lines in designer bikinis every day (some of us do…) Unfortunately I tend to goeverywhere when the weather is crappy- or I make the weather crappy… I think it’s a little of both. But either way there was no pool action this time, but I will be prepared for… next time! 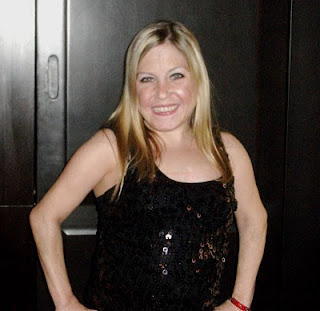 That evening there was going to be another exciting dinner date! You see, camp love is one of those rare sorts that pops up when you least expect it but need it most, and expands all over the country. My third year of camp, I was in Yellow (this matters, duh) and I had a nurse, who I still talk about to this day. She made dealing with IV nonsense a fun, creative activity that only 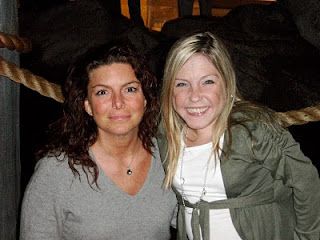 certain “cool” people got to partake in. And she was just awesome. This was in 1997-98? And I hadn’t seen or heard from her until this year! God bless Facebook! She happens to live in Vegas!As we met up and had sushi at Koi, it was like no time had passed, let alone 13 years, we just both had a lot more life experience under our belts. I won’t say we grew up…cause… people who watched our antics at Ben & Jerry’s would probably beg to differ. Again, no true craziness went down, but I laughed harder than I think I have in most of 2011 and it’s so great to have one of my earliest champions back in my life.

So there you have it. One more breakfast buffet the next morning we were back at the Jet Blue terminal…and me looking at flights to go back before I was even out of my incredible Planet Hollywood bed! Stay tuned!

I was going to make this entry about Kansas as well… but I think I’ll drag it out so I have less ginormous entries and more that folks will read.
Never a dull moment!

xo
Posted by Princess Malphaba at 10:50 AM 2 comments: